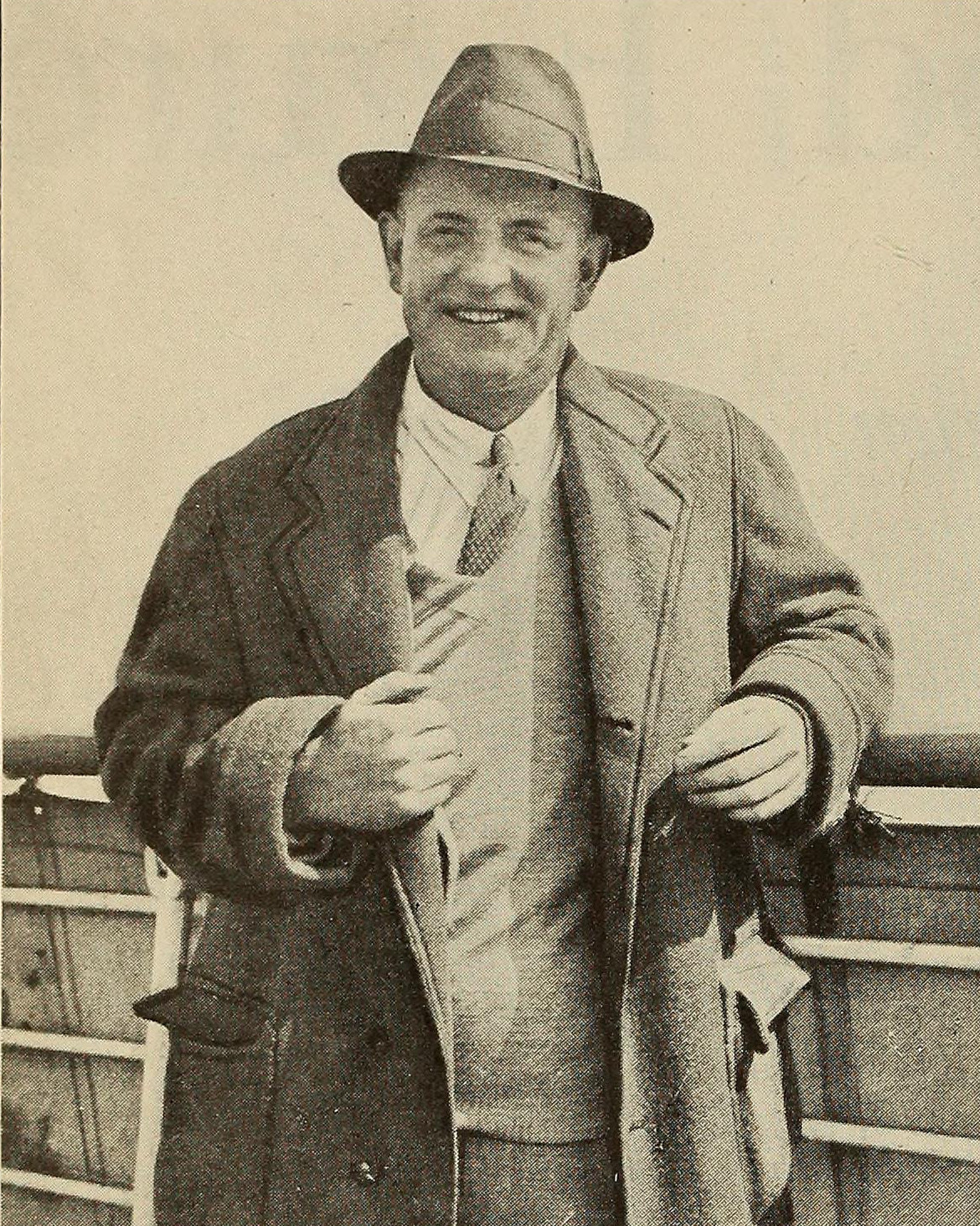 Sir Pelham Grenville Wodehouse, ( ; 15 October 188114 February 1975) was an English author and one of the most widely read humorists of the 20th century. His creations include the feather-brained Bertie Wooster and his sagacious valet, Jeeves; the immaculate and loquacious Psmith; Lord Emsworth and the Blandings Castle set; the Oldest Member, with stories about golf; and Mr Mulliner, with tall tales on subjects ranging from bibulous bishops to megalomaniac movie moguls.

Born in Guildford, the third son of a British magistrate based in Hong Kong, Wodehouse spent happy teenage years at Dulwich College, to which he remained devoted all his life. After leaving school he was employed by a bank but disliked the work and turned to writing in his spare time. His early novels were mostly school stories, but he later switched to comic fiction. Most of Wodehouse's fiction is set in his native United Kingdom, although he spent much of his life in the US and used New York and Hollywood as settings for some of his novels and short stories. He wrote a series of Broadway musical comedies during and after the First World War, together with Guy Bolton and Jerome Kern, that played an important part in the development of the American musical. He began the 1930s writing for MGM in Hollywood. In a 1931 interview, his naive revelations of incompetence and extravagance in the studios caused a furore. In the same decade, his literary career reached a new peak.

In 1934 Wodehouse moved to France for tax reasons; in 1940 he was taken prisoner at Le Touquet by the invading Germans and interned for nearly a year. After his release he made six broadcasts from German radio in Berlin to the US, which had not yet entered the war. The talks were comic and apolitical, but his broadcasting over enemy radio prompted anger and strident controversy in Britain, and a threat of prosecution. Wodehouse never returned to England. From 1947 until his death he lived in the US, taking dual British-American citizenship in 1955. He died in 1975, at the age of 93, in Southampton, New York.

Wodehouse was a prolific writer throughout his life, publishing more than ninety books, forty plays, two hundred short stories and other writings between 1902 and 1974. He worked extensively on his books, sometimes having two or more in preparation simultaneously. He would take up to two years to build a plot and write a scenario of about thirty thousand words. After the scenario was complete he would write the story. Early in his career Wodehouse would produce a novel in about three months, but he slowed in old age to around six months. He used a mixture of Edwardian slang, quotations from and allusions to numerous poets, and several literary techniques to produce a prose style that has been compared to comic poetry and musical comedy. Some critics of Wodehouse have considered his work flippant, but among his fans are former British prime ministers and many of his fellow writers. Provided by Wikipedia
Showing 1 - 3 of 3 for search: 'Wodehouse, Pelham Grenville, 1881-1975', query time: 0.05s
List  Tabulka
Search Tools: Get RSS Feed — Email this Search —
Loading...