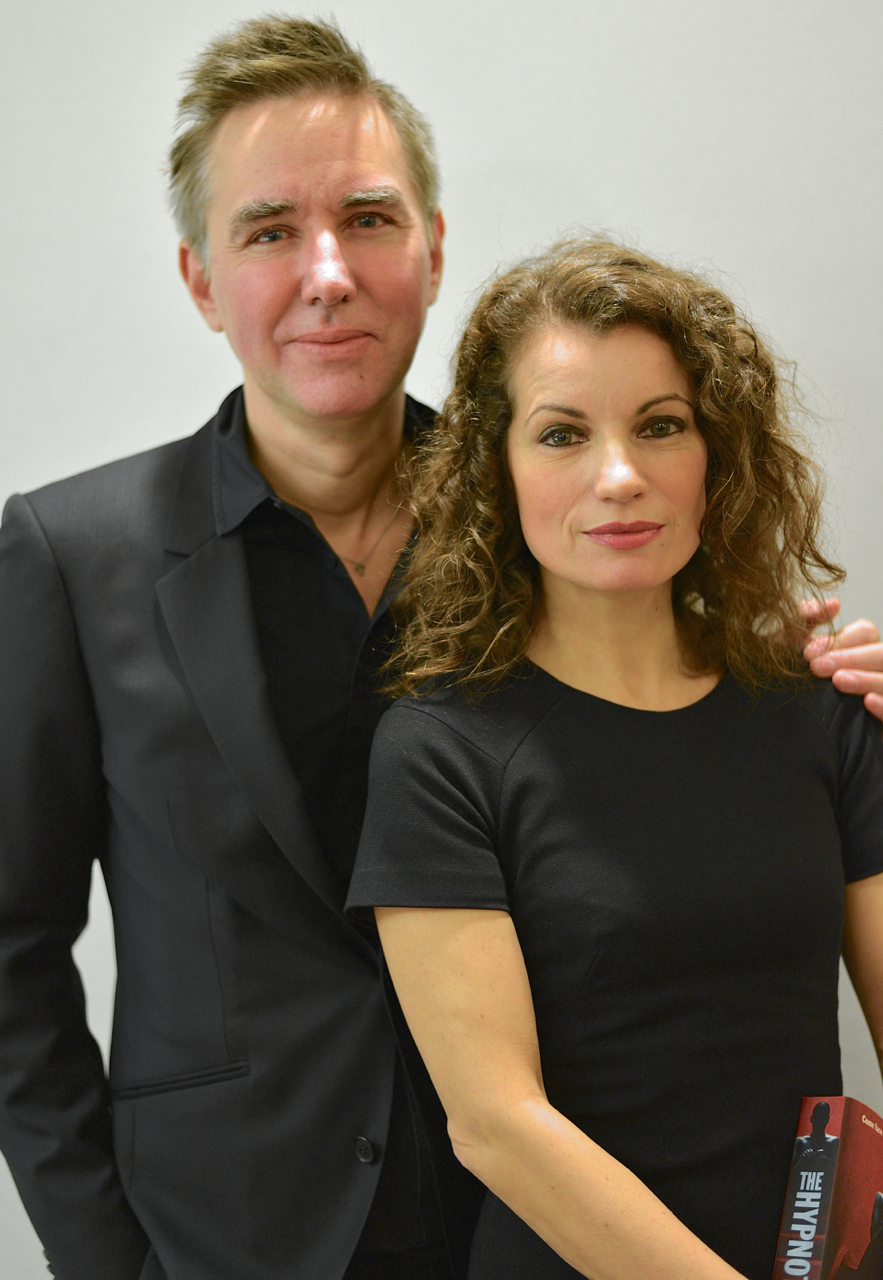 Lars Kepler is the pseudonym of husband and wife team Alexandra Coelho Ahndoril (b. 1966) and Alexander Ahndoril (b. 1967), authors of the Joona Linna series. With eight installments to date, the series has sold 15 million copies in 40 languages. The Ahndorils were both established writers before they adopted the pen name Lars Kepler, and have each published several acclaimed novels.

On 18 February 2020, Albert Bonniers Förlag announced that Lars Kepler was the best-selling author of the decade – Swedish or international – in Sweden, across all categories, genres and formats. Provided by Wikipedia
Showing 1 - 2 of 2 for search: 'Kepler, Lars, 1966-', query time: 0.02s
List  Tabulka
Search Tools: Get RSS Feed — Email this Search —
Loading...