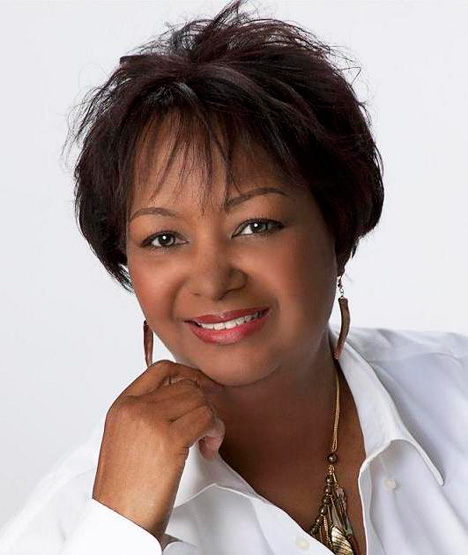 Rachel Renée Russell (born March 13, 1959) is an American author of the children's book series ''Dork Diaries'' and its spin-off ''The Misadventures of Max Crumbly.''

Russell grew up in Saint Joseph, Michigan, and has four younger siblings, two sisters and twin brothers. She attended Northwestern University, then law school. As of 2013, she lives in Chantilly, Virginia.

''Dork Diaries'', written in a diary format, uses doodles, drawings, and comic strips to chronicle the daily life of the main character, Nikki Maxwell, as she struggles to fit in and survive middle school. The series is based on Russell's middle school experiences. Her daughter, Nikki, is the illustrator of the series. The main character, Nikki Maxwell, is named after her daughter.

''The Misadventures of Max Crumbly'' is about a character, Maxwell Crumbly, who keeps a diary about his challenges in middle school. He is introduced in ''Dork Diaries: Tales From A Not-So Perfect Pet Sitter''.

Her new book, ''Tales from a Not-So-Posh Paris Adventure'', was scheduled to be released on October 13, 2020 but was delayed due to the Coronavirus pandemic. It has been delayed multiple times since then and currently doesn’t have a set release date. Provided by Wikipedia
Showing 1 - 10 of 10 for search: 'Russell, Rachel Renee', query time: 0.04s
List  Tabulka
Search Tools: Get RSS Feed — Email this Search —
Loading...